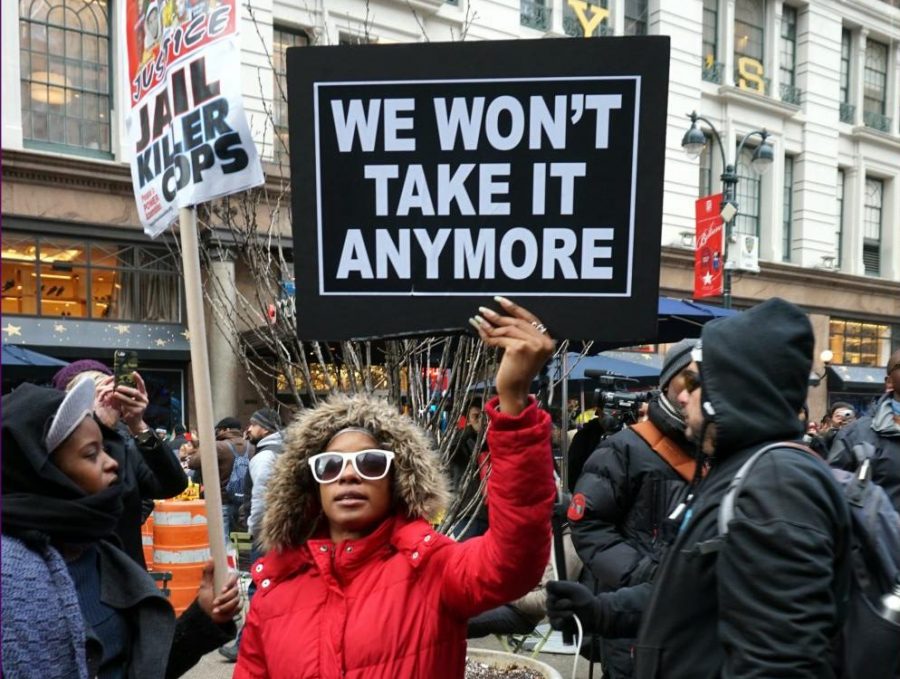 Thomas: Was #NotAgainSU the reawakening of racism in America or proof that it never rested? 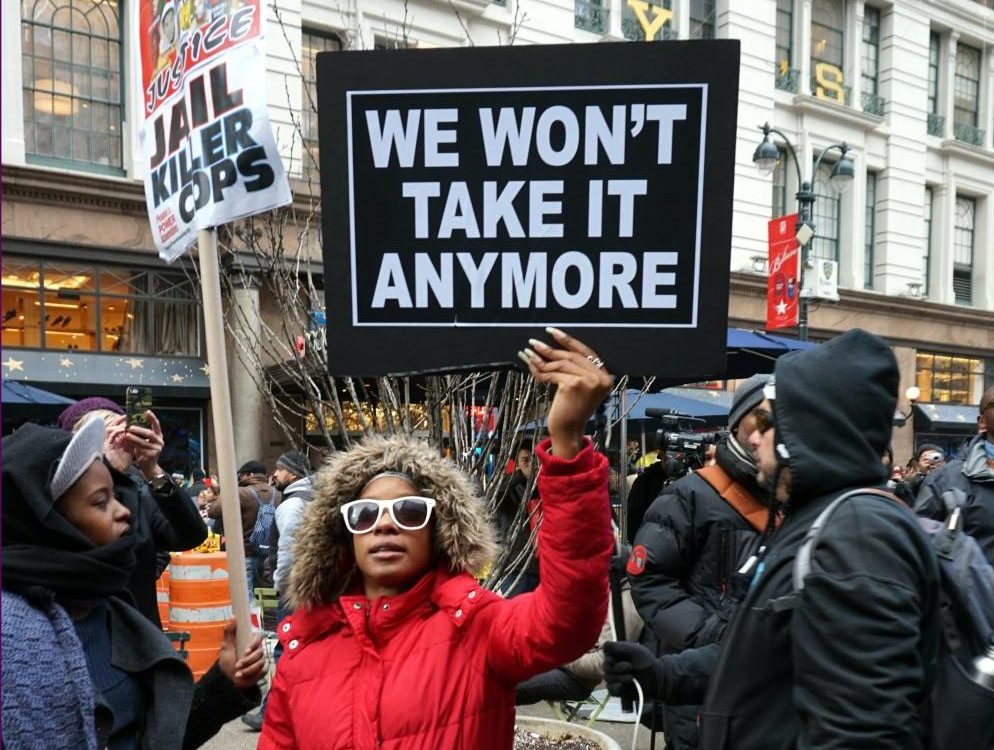 Thomas: Was #NotAgainSU the reawakening of racism in America or proof that it never rested?

I am a black man in America.

I take pride in saying that, whether I am embracing my nappy hair or admiring how the melanin in my skin helps me avoid getting sunburned in the Mississippi heat. Sometimes, however, that very sentence is why I feel the rising tension and increasing fear every time I walk past policemen or why the white lady sitting next to me clinches her purse tightly and holds a look of discomfort on her face.

The minority experience in America is a troubled one. We walk through buildings and admire monuments that were built by slaves while prancing on the grounds that once belonged to Native Americans before colonizers took it. We live in the self-proclaimed “land of the free,” yet time and time again in history, that has proven to be false: colonization, slavery, Jim Crow, Chinese Exclusion Act, etc.

As of today, you would think that, like a phoenix, we have risen from the ashes of discrimination and oppression and now fly together in kumbaya. Well, you would be wrong.

The #notagainSU movement took the country by storm.”

The first incident was graffiti of the N-word being found in Day Hall followed by graffiti of slurs against Asian folks being found on a different floor of the same dorm. Another incident was graffiti of a swastika found at Haven Hall. The second was a report from a student at Sadler Hall that another student was yelling a racial epithet that is derogatory to African Americans. Three separate incidents of racist graffiti towards African and Asian Americans have been reported in a span of just a few days. Students started receiving hateful emails filled with derogatory terms.

As a minority going into college next year, this frightens me. The idea of entering a new environment and starting over with a new set of friends is quite overwhelming enough. It’s like I have to live life by Blanche Dubois’s words– often “depending on the kindness of strangers.”

I cannot imagine the fear that struck the hearts of the minorities at Syracuse, but gladly, they did not let that fear take over and go into hiding. They peacefully fought back, causing a movement and gaining support from all across the country.  The #notagainSU movement took the country by storm, and support groups and faculty at Syracuse were sure to let the students know that they were not alone.

I am glad the movement got all of the well-deserved media attention; however, the whole situation brought me to a bigger question: why does racism have to be at this platform in order to be recognized? Why does it have to get this bad before the world starts noticing that there is a recurring problem?

Minorities in more rural areas and the South face racial problems like these every day, some even worse. In fact, here in Mississippi, it is a social norm to see the occasional confederate flag or to hear the “N” word thrown around a couple of times depending on the area of the state. Since Mississippi is heavily “red” and known for its long history of  blatant racism, like its sister states, the importance of “smaller” incidents is diminished.

I am not calling what happened at Syracuse a small incident, for any racial incident, whether the use of derogatory terms or lynching, is all-in-all against everything America claims to be.

The student protesters at Syracuse were demanding change, coming up with a list of request to improve life on campus:

1. Different punishments for different levels of involvement, including expulsion, for every student involved with the hate crimes committed in Day Hall, and any other incidents of racism that have occurred since, that are found to violate the student code of conduct;

2. SEM 100 reform led by a diverse group of students and faculty to curate a curriculum that accurately addresses diversity issues in the 21st century and how they are influenced by history (Note: SEM 100 is a class for first-year students to promote a positive campus atmosphere);

4. We would like to engage with the administration to strengthen or clarify the current anti-harassment policy regarding the use of abusive, threatening, or harassing hate speech to deliver the message that targeted use of hate speech is unacceptable;

5. A housing portal (such as My College Roomie or Roomsync) should be implemented as an option in the roommate selection process to allow future residents to choose a roommate based on mutual interests and identities, as well as the expansion and promotion of multicultural learning communities (LC’s) to more residence halls on campus, including upper division and mixed-population communities;

6. In order for the Office of Student Living (OSL) to properly implement housing changes, OSL should be allocated more funding for RA training, programming and other multicultural events in the dorms.

7. Agree to hire more counselors that better represent all marginalized identities on campus and more counselors with language fluency before the Fall 2020 semester begins, allow students to select their own counselor and enhance any current diversity & inclusion training, mandatory for both new and current counselors;

8. Agree to the development of a building for multicultural offices, including scholarship offices, organization, and programs, moving the existing offices for students of color to their new locations. This building should exist as a headquarters for those programs and offices; however, we would like to see these offices and programs represented across campus;

10. Individual Diversity be added to the factors considered when admitting students to colleges through the intra-university transfer process;

11. Agree to the allocation of a minimum of $1 million for the creation of a unified, required curriculum that educates the campus on diversity issues, specifically anti-racism;

12. Monthly updates about every long-term demand be sent via email, publicized through Syracuse University media outlets, and the development of a website where demand updates can be tracked by the public;

15. The university agrees that when racially motivated incidents which impact the larger campus community occur, Administration will respond within a maximum of 48 hours;

16. We demand consistent levels of engagement from the Chancellor with minority communities, specifically a mandatory annual State of the University Address as it relates to the students of color experience;

17. Syracuse University expands and invests in student volunteer opportunities to better serve underserved and low-income communities in the city of Syracuse;

18. The university agrees that there will be no consequences or sanctions arising for students who are participating in the sit-in as a result of their participation in the sit-in.

For I: Varying degrees of involvement include:

A. Individuals who witnessed the event or were present, but did not take part.

A. Individuals who aid/encourage the actions taken by the perpetrator.

A. The individual responsible for the actions in question.

16 of 19 of the requests were approved by Syracuse’s chancellor, whom the protesters were trying to get fired because of how long they had to wait to see anything happen about the racial incidents. The remaining three were revised.