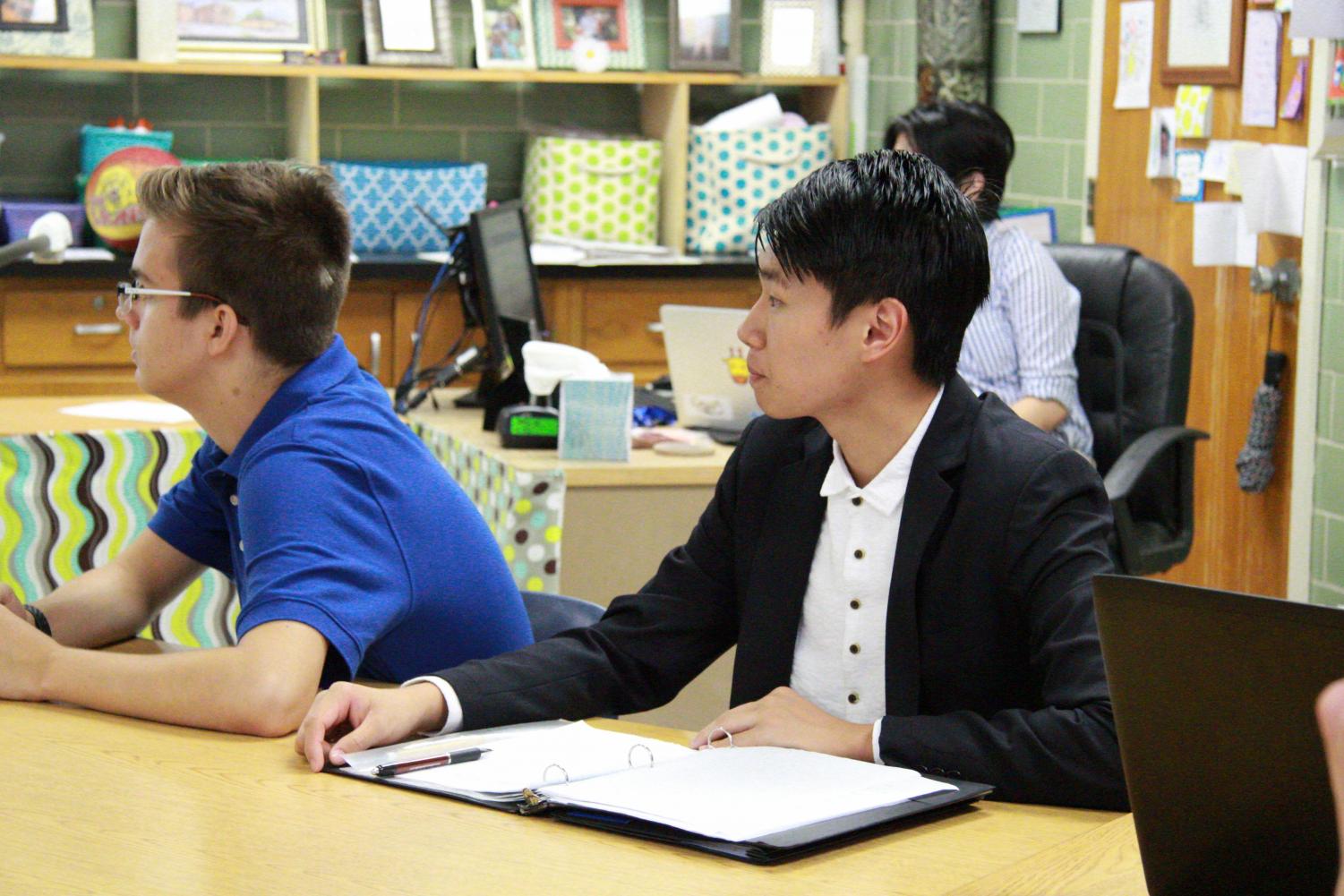 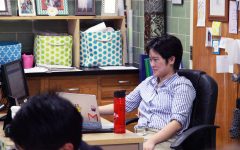 As students look forward to the end of the first semester of the 2018 – 2019 school year, SGA Secretary Michelle Luo released news on the bills reviewed by the MSMS administration. Here’s what you should know:

The crucial job of the Student Government Association is to draft and pass bills that better the lives of the MSMS students. After a bill is passed in the Senate, it is sent to the administration to be reviewed. From there, it is either passed or denied. Compared to October, the administration reviewed seven bills rather than five. Of those bills, four were approved and three were denied.

Senator Lilian Le’s bill, ADA-Compliant Water Fountains, was passed. As it turns out, the water fountains in Shackleford and the Performing Arts Center are actually not compliant with the Americans with Disabilities Act of 1990, a bill signed by President George H. W. Bush. Le’s bill was also to promote the reuse of recyclable water bottles. This bill was passed, although the administration believed that this should have come as a simple request rather than in the form of an SGA bill. Additionally, the administration also had already decided to replace the water fountains, which include the refillable water bottle feature that is already present in the dorm hall water fountains.

Study Hours Consequence, a bill written by senior Senator Webb Abernethy, aimed to change the first offense for violating study hours. Previously, a first offense would result in two hours of Saturday School and one hour of weekend work service. Now, the consequence for the first offense results in a Level I and a parent notification. The bill was passed with a modification: instead of the fourth offense granting a referral to a Level III, it will instead be a Level II.

The final bill to be passed was introduced from Senator Indu Nandula, which will add the SGA Constitution to the MSMS website.

Three bills were denied by the MSMS administration, all of which relate to dress code. The first of which was introduced by junior Senator Talle Wilson. Wilson’s bill, Pant Holes During Academic Day, would have allowed students to wear distressed jeans with rips/patches that are no bigger than the length of the student ID, as long as the rips follow the fingertip length rule. The administration struck down this bill, claiming that the relaxation of this policy would cause employees to have to spend more time enforcing the dress code change and create “unnecessary confusion.”

Junior Senator Faith Brown’s proposal, Sweatpants in Residential Lobby, would have given students the ability to wear sweatpants on the first-floor lobby of Goen and Frazer. “This bill started with a very specific purpose,” stated MSMS administration in their refusal of the bill, “but the proposed change goes well beyond the scope of the stated purpose.”

The final bill to be killed by the administration was Leggings No Fingertip Rule. Drafted by junior senators Catherine Li and Cecile Roberts, No Fingertip would eliminate the current rules revolving around the “fingertip rule” when a student is wearing leggings, leaving the only restriction that the top fully covers the buttocks. The fingertip rule is defined in the bill itself. “When the arm is extended in a relaxed position, the tip of the middle finger rests upon the fabric of the garment rather than skin and must allow for stooping, bending, and sitting modestly. The appropriate length must be evident in the front and back.” The bill was denied with no further discussion from the administration.

IV. What Should Be Taken From This

The bills reviewed by the administration contains some interesting trends: