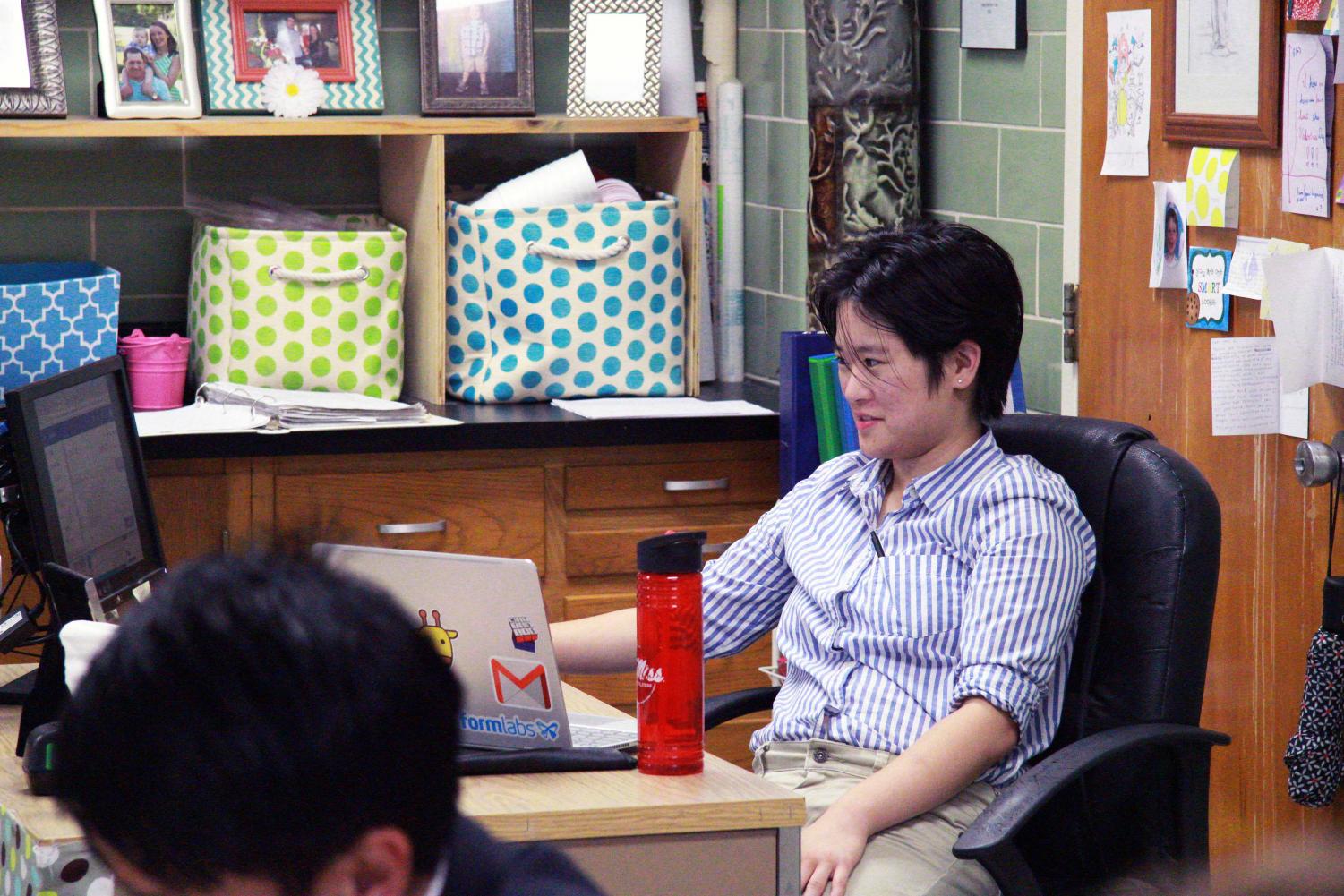 An eventful month in the MSMS Senate comes to a close.

The MSMS administration reviewed five bills passed by the SGA Senate, ranging from athletic shorts to Standard Plan signouts. Here’s what you should know.

Student Government Association serves as the middle ground between the MSMS student body and the administration. SGA’s senators are responsible for creating and voting on bills that incorporate real change in the daily lives of MSMS students. After a bill is passed in the Senate with a two-thirds majority vote, it is sent to the administration for reviewal, where the bill is either approved or denied. Senator Sarah Perry met with Executive Director Dr. McConnell to learn the status of five bills that passed the MSMS Senate. Of the five bills reviewed, only one was approved and four were denied.

Although the bill was passed, the board decided to make changes to Lee’s original bill. SGA Secretary Michelle Luo released admin’s modifications. “Instead of 4 hours, it will be 2 hours. The general purpose signout will not be included.”

The MSMS administrators decided to deny four bills during the reviewing process. The purpose of these bills ranged from athletic attire in the academic building to signing out for Stark Recreation Center during off periods. However, these bills were subsequently denied.

Senator Mia Riddley proposed a bill titled Assessments – Quiz Included that would have allowed students to reschedule quizzes similar to how they do for a test. This was passed by the Senate, but denied by the administration. According to Secretary Luo’s release, the bill was denied because quizzes are “used to assess differently than test, help maintain pacing in the course and serve a similar purpose to homework for some courses.”

Athletic Shorts – School Day, penned by junior Senator David Hessen, was written to allow all students, regardless of gender, to wear athletic shorts during the academic day. Similar bills have been proposed in the past, and it came as no surprise when Hessen’s proposal followed suit and was denied by the admin. According to the release, the administration was “…hesitant to relax dress requirements too much during the academic day because we want the dress to be a bit more formal.”

Senator Sarah Perry’s Handbook Changes Highlighted bill was also “denied” by the administration. Handbook Changes Highlighted would create a separate section in the MSMS Student Handbook to highlight any changes in the handbook or the SGA Constitution. While the administration technically denied the bill, they will release a summary of changes in the handbook and distribute it to all rising seniors.

The final bill that was denied by the administration was Stark During School Day by Ashley Nguyen. The bill would have enabled students to sign out for wellness hours from 8 a.m. to 2 p.m. However, the administration retained their historical stance against this, saying that students are “encouraged to study, work on assignments, and meet with teachers” when out of class.

“I think that Standard Plan Flexibility will be very beneficial to students. It’ll make the students feel less trapped,” said senior Arin Kelly. “However, I would’ve liked to see some of the other bills passed.”

Senior Brady Suttles shared his opinion on the reviewed bills. “Standard Plan Flexibility should have been looked into previously. I was surprised that it was passed.”

“It gives students more liberty. It allows juniors to find ways to bond off campus with their peers, something that they have not yet been able to experience,” Suttles said. “It seems that the Senate is making a conscious effort to reform MSMS through the valuable influence of students, not only for the bills they have passed but also the bill that was passed by admin.”