All The Tech Controversies You Missed During The Holidays

With Donald Trump and Xi Jinping entering a 90-day “Trade Truce” on December 4, 2018, both countries as of the publishing of this article have had a full third of that term to rethink their trade strategies and potential cooperation plans with each other.

However, instead of this 90-day period allowing civil negotiations respecting the images of both the parties involved, many alarming and politically motivated events have occurred in just December alone that paint both parties in a more negative light.

Controversies such as the arrest of Huawei’s CFO in Canada, the injunction violations of Apple products in a loss to a Qualcomm patent-infringement lawsuit, the USA’s involvement in deterring other countries from using Huawei’s telecom equipment amid fears of spying, and China’s in-turn retaliation promoting Huawei products and discouraging Apple products, have all left both countries practically more cut-throat towards each other than before the beginning of the Trade Truce.

In the latest article in my Deep Dissection series, I’ll be looking at the complications of a full blown trade war. As usual, it is best to understand the context of each controversial event these past few months and the ramifications they have between the relations of both countries as a whole.

Blind patriotism to either the United States or China helps many in the general public believe that the reasons for the war is strictly a hero/villain narrative instead of the vastly complex and political chess game that is really occurring. 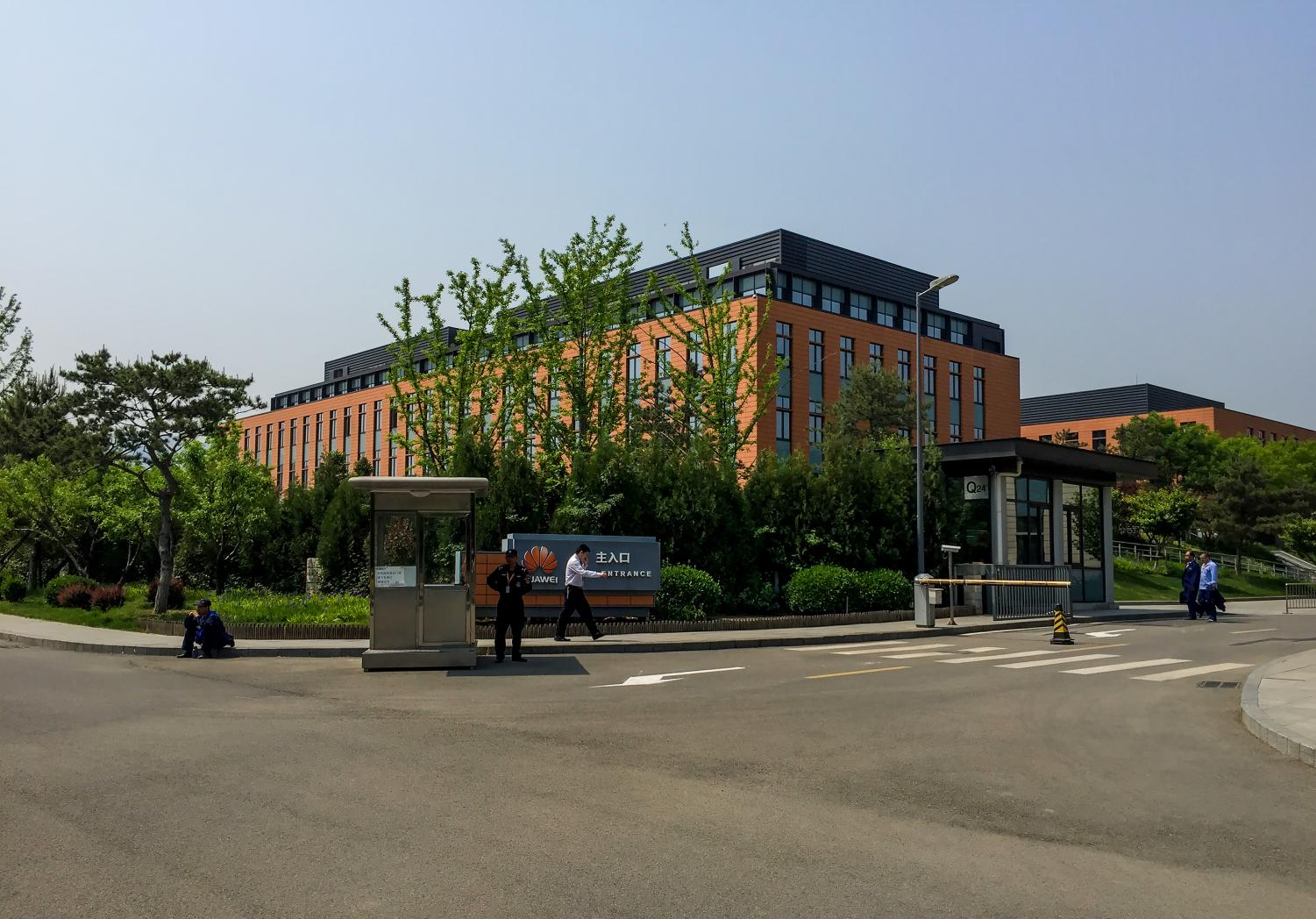 N509FZ
Companies in China have been offerings incentives to employees owning Huawei products as a way of showing their support during the detainment of Ms. Meng. (https://commons.wikimedia.org)

As a result of Meng Wanzhou’s detainment in Canada, Chinese citizens were outraged.

That fire even burned up the chain to executives of major companies, and in a move to show support for Huawei and the Meng family, starting granting incentives to employees using Huawei handsets.

Incentives ranged from subsidies up to 500 yuan of their purchases, from other companies like Chengdu RYD Info. Tech. offering 15% subsidies off of their Huawei handset.

Other companies actively were warning employees about buying Apple devices, some even punishing their employees, causing divisiveness around the Chinese public.

Some viewed the acts of patriotism necessary under the recent circumstances of the trade war and the U.S./Canada’s detainment of Meng Wanzhou.

In more drastic measures, the number of Canadian citizens detained in China has risen to reportedly 13, and this combined with warnings from several of the patriotic companies from China make this issue seem more warlike than ever before.

While two of the detainees, according to Zhang Jun, the prosecutor general of China, have put China’s national security at risk and “without a doubt” violated the law, the other 11 seem to be at the wrong place at the wrong time with all of these trade war tensions boiling up.

The U.S. even distributed a travel warning to any Americans planning to go to China to increase caution at the extra enforcement of local laws.

What adds insult to injury, and from China’s perspective invalidates the case against Meng Wanzhou, is the fact that U.S. President Donald Trump has said that he could “intervene” in the trial against Ms. Meng if it served to reach a trade deal between China and the U.S. A quote from a CNBC article has him stating, 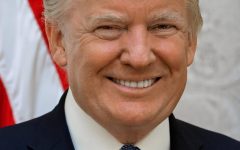 From Trump’s quote, it could be easily misconceived (or correctly assumed, who knows at this point) that chess-game politics are playing a larger role into the arrest of Ms. Meng than the actual accusations that she is brought upon in Court.

There is no doubt that China’s retaliation to the arrest of Ms. Meng will be putting a damper on this trade truce, with hostility rearing its ugly head from both sides.