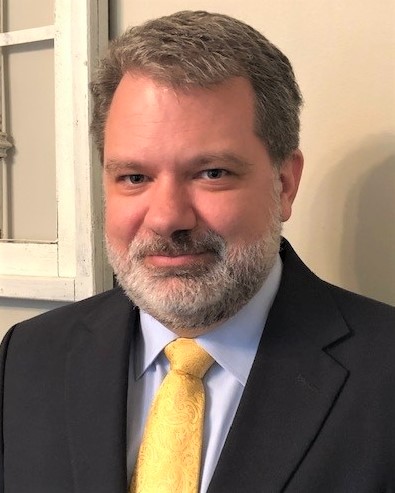 The Mississippi Department of Education named Donald Cook the next MSMS executive director in April.

Donald Cook, a graduate of the Mississippi School for Mathematics and Science’s inaugural class, will lead the school beginning June 1.

Cook graduated MSMS in 1990 and then received degrees from Mississippi State University, Mississippi College and Liberty University.  He began his career in education as a chemistry and physics teacher at Northwest Rankin Attendance Center in Brandon and later returned to MSMS and served in a variety of roles, including chemistry instructor, residence hall advisor and assistant residence hall director. He also served as a department chair and professor of science and mathematics at Point University in West Point, Georgia, from 2011-2021.

The Vision will update this story as details become available.