Zhang: The Met Gala–art or influencers? 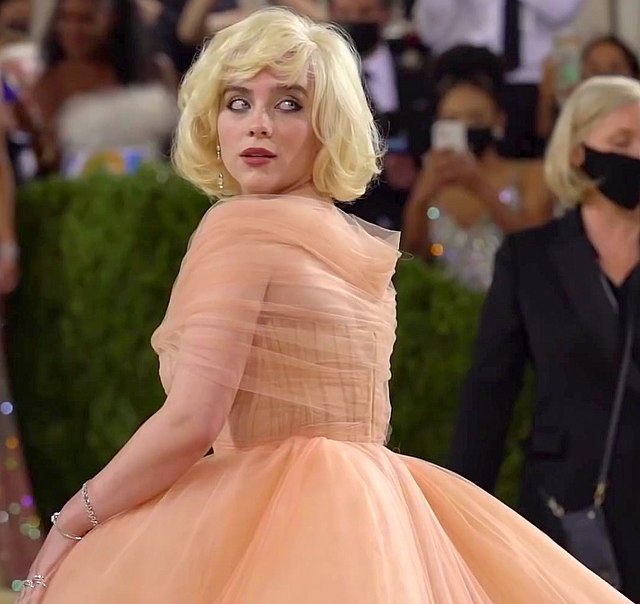 The 2021 Met Gala invited an impressive array of celebrities, but many people argue the event has transformed from the most prestigious night in fashion into a night full of Instagram and TikTok influencers, making a mockery out of high fashion’s history. Surely, the Met Gala is known for its prestige, but why do we as a society maximize this event so much?

The Met Gala first took place in 1948 as an annual fundraiser for the Metropolitan Museum of Art’s Costume Institute and was held in venues such as Central Park, the Waldorf Astoria and the Rainbow Room. Attendees at this time usually included members of New York high society and fashion industry. It wasn’t until 1972 that Diana Vreeland joined the Met committee and transformed it to what we know today. The Met Gala began to indulge in popular culture, and celebrities became a part of its exclusive guest lists on “fashion’s biggest night out.”

Since taking over the event as chairperson in 1999, Anna Wintour has taken the Met Gala to new heights. Since its origin, the Met has become a symbol of class and luxury, due in part to its magnificent display of art and culture that intertwine to make our cultural fabric. Its allure can be identified through its deliberately curated guest list, extravagant themes and America’s fascination with celebrity culture. While judging Met Gala outfits can be very entertaining, the actual phenomenon of celebrity culture must be dismantled, and with that includes the influencer pageant that has been introduced during recent years of the Met Gala.

There is no doubt celebrities are heavily infused into modern culture, starting with examples of actresses, singers, models and really anyone with a large media presence, but there is also no doubt the general population of America has become too immersed in celebrity culture. The rise of the influencer has caused people to spend hours of their day idolizing others and trying to become a part of a lifestyle that is realistically unattainable yet much more interesting from an outsider’s perspective. With the rise of TikTok and other social media platforms, average users have their personal lives inflated to such a high degree that they become a household name for their brand deals and sponsorships. This inflation is fundamentally related to consumer culture.

It is becoming more and more likely for young people to develop celebrity worship syndrome, and correspondingly more likely for the new generation to develop body image and self-esteem issues. Spikes in general unhappiness, eating disorders and even suicide have affected many people after the cruel realization that they can’t match up with the perfection they see on their screens. Influencers are the prime perpetrators of this standard. Because the American lifestyle is built upon the thought that anyone can achieve anything they put their mind to, the extent that teenagers will go to achieve the perfection they see around them should be expected and protected against.

Influencers being invited to the Met Gala will only immortalize this insecurity amongst American people. Average people are gaining popularity on social media for being attractive and fit, so why can’t we? If these attractive influencers are the ones being invited to the Met Gala, how are they the same ones teenagers across the world form parasocial relationships with? Spots to the Met Gala should be reserved for those who have made a real impact on culture and are not seen simply as a market for fashion. What started as a benefit gala has turned into a society gala used as a pawn of America’s consumerist market. If the American people ended their weird fascination with those who don’t know they exist, the alarming effects can finally also end.