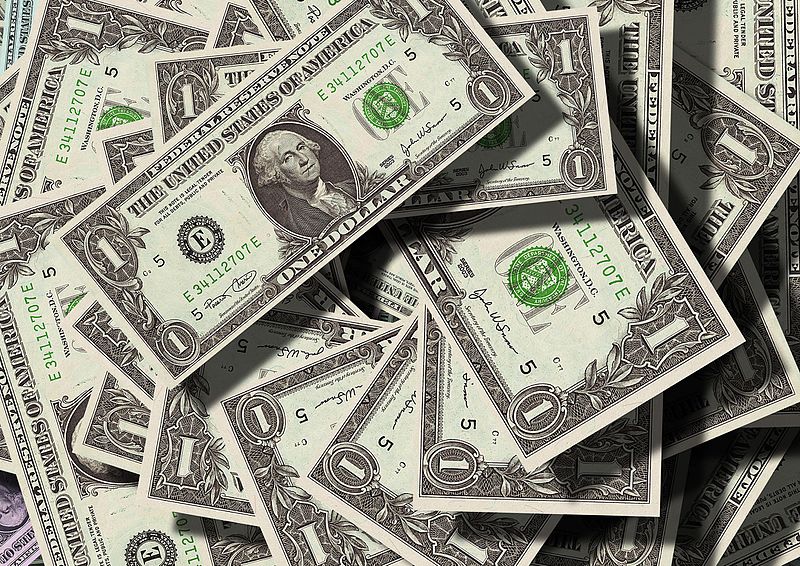 Despite the excitement surrounding college application season, fees to apply present obstacles for many.

High school students face mounting stress when it comes to applying for college, especially when considering the financial burdens it imposes. There are worries about college tuition, grades and scholarships. Students have to find methods to pay for college, which is often the most stressful burden of all. The application itself is stressful as well, with the many segments needing to be completed. The added costs from application fees are overlooked as an added stress to the financial burden students face.

Despite all the efforts to help high school students, I still believe more can be done. College shouldn’t be seen as just an option for many of us high schoolers. It should be seen as a definite route, should we choose it. Many of us see it as optional because of the many impending costs.

These small fees add up in a short amount of time. According to US News and World Report, the average college application fee in 2016 was $43. Ivy leagues and other higher-cost colleges can charge up to $100 per application.

Some students can qualify for four waivers for application fees depending on their household income. Many students who struggle economically depend on scholarships for their future education, and such application fees would complicate their lives further.

If a high school students plans on applying to as many colleges as possible, the costs add up and students can feel like their options are then limited. In my mind, I want to see how far I can go educationally. I can’t do that with only four free waivers for college applications if I don’t get accepted into more than four colleges on a full-ride scholarship.

Students can apply for waivers through College Board’s SAT, request one based on financial need or through the ACT. These aren’t the only ways waivers can be given.

Some students won’t be covered by these waivers because of their parents’ household income. Not every student has the best score on the ACT or SAT, so why shouldn’t they have the same advantage as students coming from an economically low standpoint?

According to CNBC, “About 38% of current college students are worried they won’t have enough money to cover their school expenses through the end of the semester, according to a new survey of over 7,000 students nationwide.”

Many students start struggling in college financially and then dropout, rather than rack up student loans. If I don’t qualify for a scholarship or grant at a college I’m already attending, I’m pretty much set up for failure. Transferring my credits won’t always work, so I could be left with starting completely over or taking out student loans I could be paying off into my later 30s or 40s.

Scholarship America states, “70% of college students reported feeling stressed about their finances.”  Their future shouldn’t be framed by excessive fees, but instead their future successes. As high school students, we just want to survive and do our best along the way.