Anderson: Requiring the vaccine isn’t an option, it’s a need 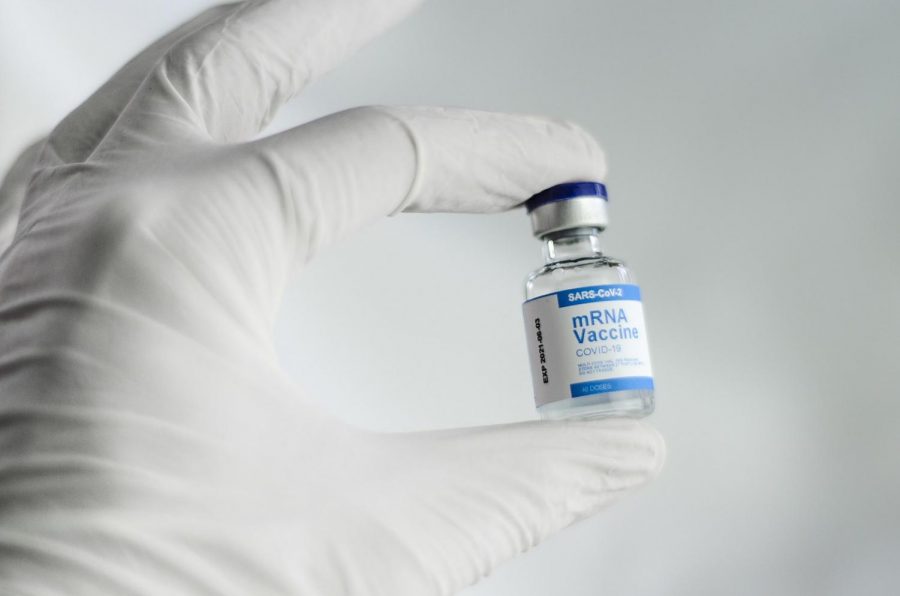 Spencerbdavis, CC BY 4.0, via Wikimedia Commons

Some colleges are now requiring students to receive a covid-19 vaccination.

In the past couple of weeks, the trending section on Twitter has had one common word: “vaccine.” From people choosing whether or not to get Pfizer, Moderna or Johnson and Johnson to people complaining about the possible side effects of the vaccines themselves, every possible topic has been talked about.

One of the biggest topics that have been discussed is the likelihood that companies will require the vaccine or more specifically, colleges. While institutions like Georgetown are specifically requiring the vaccine, others like Penn State are only strongly encouraging people to get it. Colleges like Penn State are the problem. Why? Because they are the reason that the United States will not have herd immunity anytime soon.

We need to talk about a term that has been thrown around during covid-19 called herd immunity before we talk about the overall problem. Herd Immunity, according to Web MD, is “when a large part of the population of an area is immune to a specific disease.” According to Mayo Clinic, 70% of people must have recovered from covid-19 or received the vaccine in order for the United States to achieve herd immunity. However, this is not concrete since we are still studying whether getting covid-19 improves our immunity.

That being said, this “greatly encouraging the vaccine” trend is not the right move because people simply won’t get the vaccine without companies and colleges requiring it. According to a poll done by Associated Press-NORC Center, 30% of Americans don’t plan on getting the vaccine. Of those, 15% said they definitely won’t be getting the vaccine.

While many people think making the vaccine mandatory infringes on their rights, it really doesn’t. Companies have the right to require vaccines. It’s kind of like when Twitter bans someone off their website for violating that “terms of use” section that no one reads. Those are legitimate decisions made by private companies, which means that when you use their website or go into stores that require a vaccine, you have to follow their rules. In addition, most people are already required to get certain vaccines to attend work, go to school and engage in other common activities. This is only to keep us safe. So people saying that requiring the vaccine is a violation of their human rights is an invalid argument.

Why should colleges require vaccines and why should you get one? Because requiring the vaccine is the only way that we will get to normal.

Second, the vaccines are very effective against covid-19. Many people discredit the vaccine since it has not yet been proven as an all-encompassing cure to covid-19. However, it is not meant to be that. It is instead meant to help against the symptoms of covid-19 so that you don’t get hospitalized. One of the vaccines, Pfizer, is 98.8% effective at preventing hospitalization and/or death. However, there have been studies suggesting that the vaccine prevents the virus, but that is not proven yet.

Third, the time it took to make the vaccine wasn’t really rushed if you consider the timetable of other vaccines. Many people argue that the covid vaccines were developed in less than a year, while other vaccines took almost 10 years. For example, the flu vaccine was made a decade after the first flu virus was isolated. However, the truth is that the covid vaccine was proportional to how long it took to make other vaccines. One of the reasons why it was so fast was because we already had most of the background research that was needed to develop the vaccine. Another reason was that most vaccines take a while to be checked to move onto the next stage; however, the vaccine was checked as soon as it was able to get to that point because of how fast everyone wanted it to get out. The last reason was that most vaccines aren’t allowed to move on without funding, but the covid-19 vaccine got a lot of funding immensely fast. So yes, the covid-19 vaccine is safe.

In conclusion, not only do colleges and companies need to require the vaccine, you need to get the vaccine.