Dawe: This election is not going the way it should 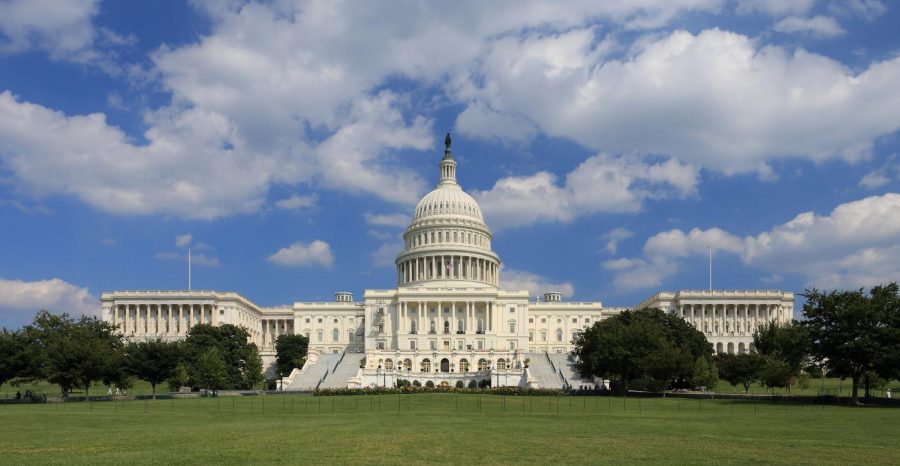 With what many claiming it to be one of the biggest elections in history, the 2020 Presidential Election has sparked much controversy and disputes between the American people.

One thing this election has certainly taught us is that the American electoral system is a complete circus. Not only did the two-party system spit out two pretty unfortunate options, but the failings of the Electoral College are also being highlighted. There will be no winner, just a flimsy excuse for democracy that we call the American government.

Granted, this is the first election that I have been really invested in (I was 13 and 9 so cut me some slack), but even I can tell this is not how elections are supposed to go. In fear of election violence, places like Chicago, D.C. and New York are filled with business boarding up. Even the White House put up non-scalable fencing, although whether it is to keep out protestors or help Trump stay in is certainly debatable.

This election was marked as a disaster from the start, with the controversy of mail-in ballots. Since we are literally in the middle of a pandemic, it seems practical that the government would make voting away from crowds easily available. Alas, that is too much to hope from the American government. Claims of increased voter fraud for mail-in ballots, which are false, were peddled by the President on Twitter, despite the fact that he voted by mail in New York City’s 2017 mayoral election and in Florida’s 2020 primary election.

Even worse, President Trump has indicated that he will not accept the election results if he loses. On Wednesday, he falsely claimed that he had won the election, despite the fact that many ballots in crucial swing states were, and still are, being counted. He also demanded that the Supreme Court stop counting mail-in ballots, which Biden has been leading in. It seems certain that some sort of legal fight will happen over crucial votes, which hinders the election, and our democracy, even more.

Despite the disappointment of the past few months, a few good things have come out of the election. Mauree Turner, a Muslim, nonbinary, 27-year-old political newcomer won Oklahoma’s 88th district. They are the first non-binary lawmaker in America and Oklahoma’s first Muslim lawmaker. Sarah McBride became the first openly transgender state senator after winning Delaware and defeating Republican Steve Washington. Oregon has decriminalized all drugs while New Jersey, Arizona, Montana and South Dakota legalized the recreational use of marijuana. Mississippi legalized medical marijuana and also changed the state flag, removing the emblem of the confederacy. Finally, Florida voted to raise the minimum wage to $15 by 2026. It’s good to know, that regardless of who becomes president, citizens are advocating for change and progress is being made.

This absolute mess of an election has only shown what progress needs to be made in America. Our two-party system, the electoral college and voting process is completely messed up and clearly designed for only certain people to win. And, no matter who wins, these problems aren’t going to go away. The day after the results are announced, the world isn’t going to be blissfully free of the injustices that plagued it beforehand. We are still going to have to do a lot to fix this mess of a country.