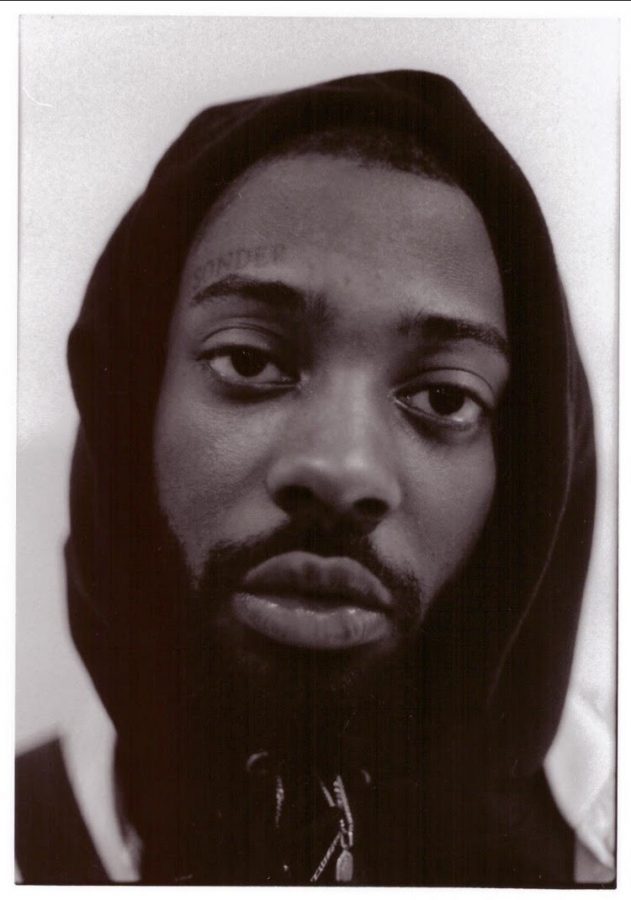 Brent Faiyaz built anticipation for his newest song by releasing clips of it on TikTok.

The month of September gifted R&B fans an absolute gem from up-and-coming artist Brent Faiyaz. Faiyaz attempts to make his mark on the music industry with his new song “Dead Man Walking.” With this new single, Faiyaz is bound to leave the whole club feeling like they’ve been riding with the top down.

Faiyaz did not break any charts with this single, but that did not stop his loyal fans from hyping it up. He handcrafted this song for his patient fans who heard a sample of it weeks before its actual release. Apps like TikTok have continuously given Faiyaz air time with clips of “Dead Man Walking” making its way around the app before its release date. Many TikTok users including myself immediately went to Spotify in search of the new song but were disappointed to find it was nowhere to be found.

Despite the long wait, the song did not disappoint. Faiyaz’s music comes from the soul and heart and this is obvious through his beats and lyrics. “Dead Man Walking” features an eerie and beautiful instrumental while Fiayaz sings about in his melodic voice. Despite his seemingly generic lyrics, Faiyaz never fails to convey a deeper meaning and shows an insight into his thoughts.

“Dead Man Walking” gained its name because in the song he talks about being a “young stunna” and living life how he wants to until he will “d-i-e.” Who wouldn’t want to be living a life so hard that you’re a walking dead man to anyone that you meet? You can’t help but feel like a Bad “B” when listening to the R&B vibe and confident lyrics to the song. He sings about his sparkling diamond earrings “doing the tootsie slide in both ears.” Faiyaz has something alluring about his voice and music that makes people love him, and this new release is no exception to this.

The question that remains is, will this song make small artist Brent Faiyaz a hit? There is no question about whether the hardworking artist deserves recognition for his work, but it’s sad to say that this song alone will not push Fiyaz to the mainstream. I do wish for Faiyaz to lose his label as an underground artist so he can get the recognition he deserves, but if the world turns upside down and that still doesn’t happen, I don’t think he will be any less satisfied. He has a devoted fan base who will support his career regardless. Also, Faiyaz produces music for numerous other artists, so he has nothing to worry about in his future.

Regardless of whether Faiyaz blows up anytime soon, he knows how to keep his fans satisfied. His fan base is steadily growing and so is his talent. “Dead Man Walking” is already in my playlist, and I know his future songs will be too.