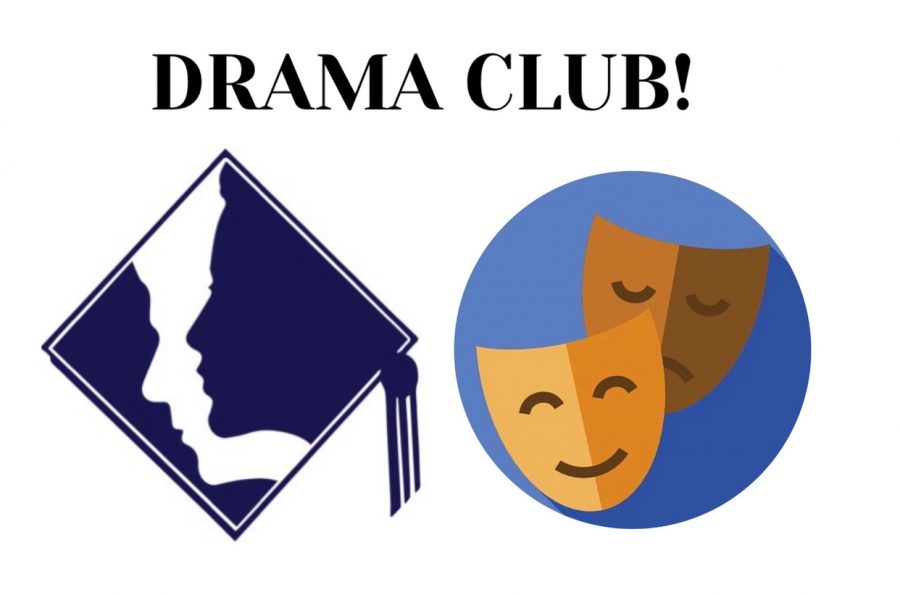 The Drama Club hosts a workshop to introduce the basics of acting.

For “theatre kids” the stage is home. Surrounded by their peers, they have the liberty to be goofy or silly without fear of judgment or ridicule. Online alternatives will never replicate in-person experiences, especially with an extracurricular as interactive as theatre; however, the Acting Workshop hosted by the Drama Club on Wednesday, Sept. 23, came close.

“Theatre has always felt like home for me and the cast and crew is my family in a lot of ways. It’s been really hard not being able to perform these past few months when it has become something I thought would always be there for me. I miss being away from my theatrical home on stage,” said junior Audrey Robinson, Drama Club Secretary.

After the workshop, Drama Club members and other interested MSMS students regained the sense of belonging they had desperately missed.

Drama Club President Gracie Rowland prepared a PowerPoint presentation to refresh attendees on the techniques of general stage performance, specifically speaking techniques, building a character, existing outside of one’s ego during a performance and communicating between actors.

Following a brief session of note taking, attendees participated in a movement exercise.  While academics at MSMS constantly push students out of their comfort zones, it’s not often that extracurriculars have this same effect.  Embracing the push, attendees, like junior Caleb Jenkins and senior Andrew Ignatius, only have positive words for the exercise.

“It was a little awkward at first, but when everyone else is doing it, it might be more awkward to be the one not dancing,” Jenkins said.

“At first the dancing felt a tad bit awkward for me, but then I just closed my eyes and pretended I was the wind. I remembered that this experience was to show us that theatre is a place of guidance and counseling, not a place of criticism and judgment,” Ignatius said.

A spin on two truths and a lie, this exercise required participants to perform a story—either remembered or fabricated.  Following the performance, all in attendance were asked to determine the truthfulness of each tale.  Though time did not permit all attendees to perform, those who did were given experienced feedback from Rowland, Robinson and Drama Club Vice President Kate McElhinney.

“I hope that everyone will have enjoyed themselves and not gotten too bored. My goal is that every person who attends will learn and grow from the presentation and the critiques on their speaking skills,” Rowland said.

In unanimous agreement, attendees believe that the workshop lived up to Rowland’s hopes.

“The meeting took an approach to drama I’ve never seen. The practice was to tell a childhood story that could either be real or fabricated. I did not participate, but some individuals did a fantastic job coming up with a fake story and making it feel so real. They had me completely deceived, which is really what drama is all about,” senior Max Dobbs said.

Brought back temporarily to the home they once knew, meeting attendees left the call with new skills.

“Gracie and Kate managed to involve and excite everyone by encouraging us to take notes, making us dance to Taylor Swift as we explored our creative movement abilities and finally, tell extremely fascinating stories through Zoom,” Ignatius said.