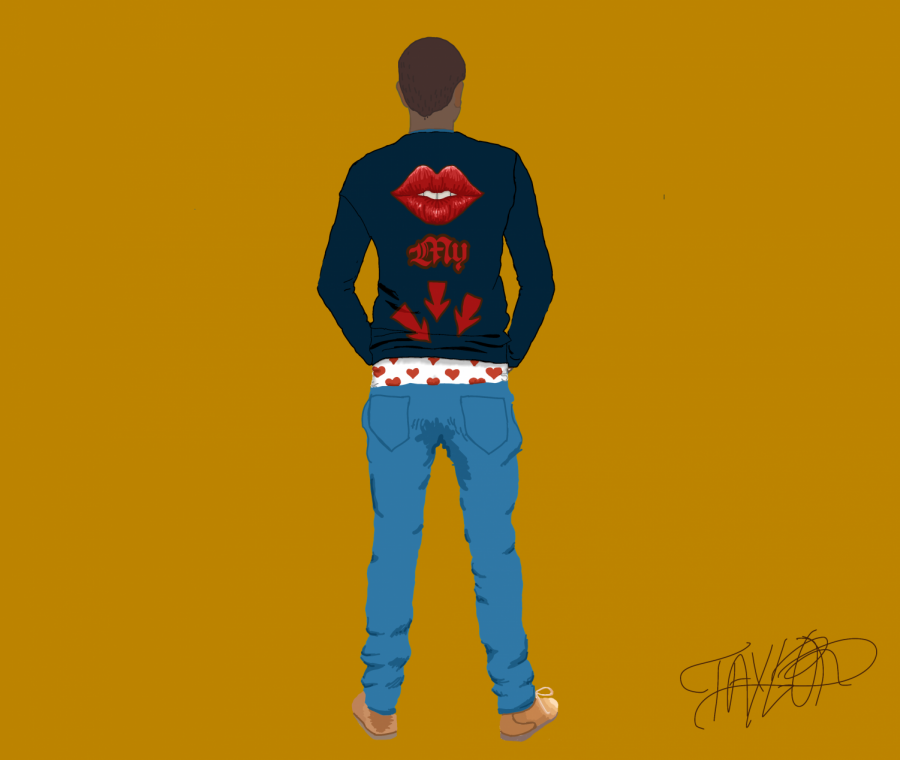 If you are looking for racist laws in America, it’s not that hard to spot some. Whether America’s own citizens believe it or not, America’s racist past still affects the nation’s laws today.

In recent months, the Black Lives Matter (BLM) movement has been fighting against racially motivated violence against Aftrican Amercians and incidents of police brutality. Despite apparent progress being made on the fight against racial injustices, laws similar to the recently redacted Florida fine for sagging pants–a fine that heavily targets African Americans–are still being upheld and enforced mainly upon minorities.

Opa-locka, Florida city commissioners, in a 4-1 vote, abolished two ordinances from 2007 and 2013 fining any individuals with low hanging trousers that expose undergarments. The decision to remove the fine was due to tighter budgets related to the Covid-19 pandemic and a lack of motivation from the police department to enforce it.

The decision to abolish the fine after 13 years could for the most part be seen as a step forward for racial equality in America if it wasn’t for the fact that the change only occurred due to budget losses and a nation-wide protest. It’s easy to see how elected state officials take priority in sagging rather than spending time addressing issues on corruption, bribery and mismanagement which the city of Opa-locka is famous for.

The fashion trend of sagging originates from 1990’s New York hip-hop, a musical scene with predominantly Black artists at the forefront. For this reason, sagging pants have long been associated with criminal activity and gang involvement, creating many stereotypes among African Americans who follow the trend.

For example, a law against sagging pants in Shreveport, Louisiana was removed in a 6-1 vote in 2019. According to SPD data, a total of 699 black men were arrested for sagging since the law was enacted in 2007. Only four percent of those arrests were white men. This fine isn’t a law protecting America from dangerous criminal activity; in fact, it’s just an excuse for blatant racism that disproportionately affects black men and their families.

It shouldn’t matter if black men are more involved with a fashion trend, the fact remains that laws like these that target minorities not only lead to imprisonment, affecting job availability and access to resources, but also dangerous stereotypes used by law enforcement that supposedly help them ‘protect America’ through arrests made only on suspicions of appearance.

Excluding the racist fine in Florida, the South definitely does not still uphold discriminatory laws against clothing styles in 2020, right? Of course they do, it’s the South.

This past August, a Texas high school threatened indefinite in-school suspension for two Black students if they did not cut their dreadlocks, requiring a federal judge to step in and prevent Houston-area school districts from enforcing discriminatory dress code policies.

Attorney Michaele Turnage Young said while lawsuits are ongoing with the school, the students only gain temporary relief. “Locs are communicative, they express pride in one’s Black racial heritage, family heritage,” Young said. “It’s 2020, this is a basic recognition…but to have a federal court recognize that, it’s a huge step in the right direction.”

While the court decision is a win for the fight for racial equality in schools, it’s important to fully comprehend that discriminatory acts like this are still taking place in the “land of the free.” The fact America needs to spend time and resources fixing racist laws and ordinances shows the path towards equality America has yet to complete.