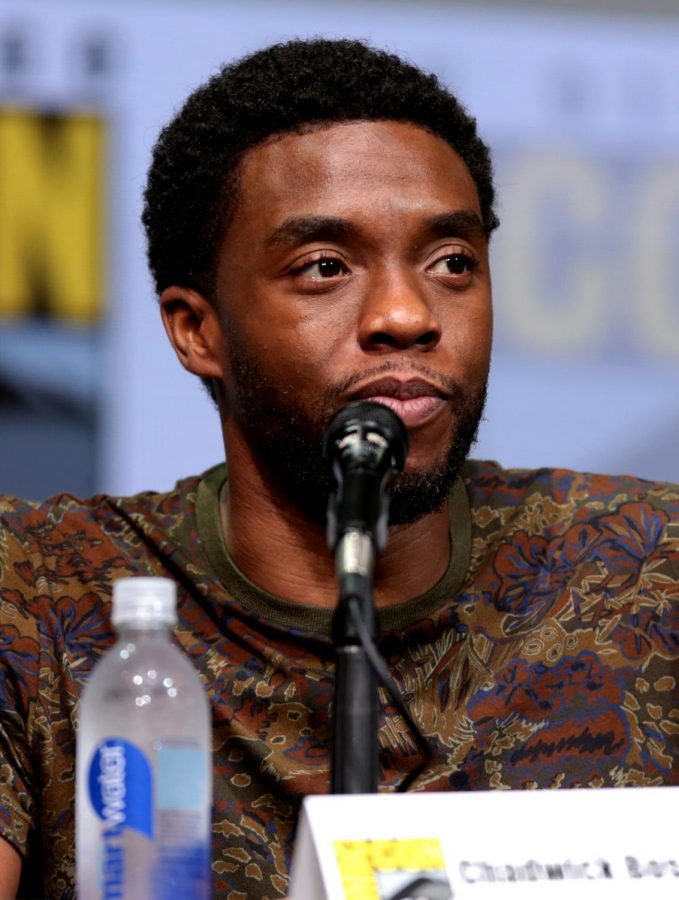 Before his passing, Chadwick Boseman made an immense impact on his fans, especially young people of color.

With every unexpected thing 2020 has brought, the death of Chadwick Bosemman was still surprising. After struggling with colon cancer for four years unbeknownst to his fans, Bosemman passed away on Aug. 28. Despite his illness, he continued to film and entertain. An actor, director, screenwriter, activist and mentor to many children around the globe, the name Chadwick Boseman will never be forgotten.

Boseman had a positive influence on Mississippi in many different ways. He played James Brown in the film “Get on Up,” which was shot in Natchez, MS. It is no surprise that he stole the town’s heart while filming because of his personality and charm. The crew and citizens of Natchez had nothing but positive words to say about him.

Another way Boseman affected Mississippi was with his work on the film “Black Panther.” This movie was a cultural reset and symbolizes power for people of color. Actress Octavia Spencer even offered to buy out a movie theater for underserved communities in Mississippi. Citizens of Mississippi also had fundraisers to buy out more movie theaters for underserved communities in the area. “Black Panther” will not only go down in history for its meaning, but also for the outstanding work of the actors, most notably Chadwick Boseman.

Through his twenty years in the film industry, his acting touched the hearts of many people. From playing baseball star Jackie Robinson in “42” to playing T’Challa in the blockbuster film “Black Panther,” his talent was showcased time and time again. He was a winner and nominee for several awards, but his name will not be remembered as just an actor. He was more than that. Though his acting gave him a name, he used his platform to be a real hero, just like the ones he played in movies.

Boseman donated millions of dollars to several programs and hospitals and was involved in many other charitable organizations. After the success of “Black Panther,” Disney donated one million dollars to youth STEM programs. One of his biggest philanthropic causes was donating 4.2 million dollars to a hospital serving the black community. After his death, donations to colon cancer charities hit an all time high.

His legacy as Marvel’s first African-American superhero had an incredible impact on young people of color. Seeing their struggles portrayed by this on and off screen hero filled the black community with hope. His face will forever be remembered as a symbol of power and resiliency in the black community.

He will be remembered as more than just a character on the television screen. He was more than just a man who battled cancer. He was a leader, mentor and a real-life superhero. A man who fought the battle of life and came out successful. A man who will be remembered as a kind-hearted soul with a smile that could light up a room, or a television screen. Boseman once said, “You have to cherish things in a different way when you know the clock is ticking, you are under pressure.” Though he didn’t know when his time would end, Boseman exemplified this with the way he lived his life.