MSMS gets its first esports team 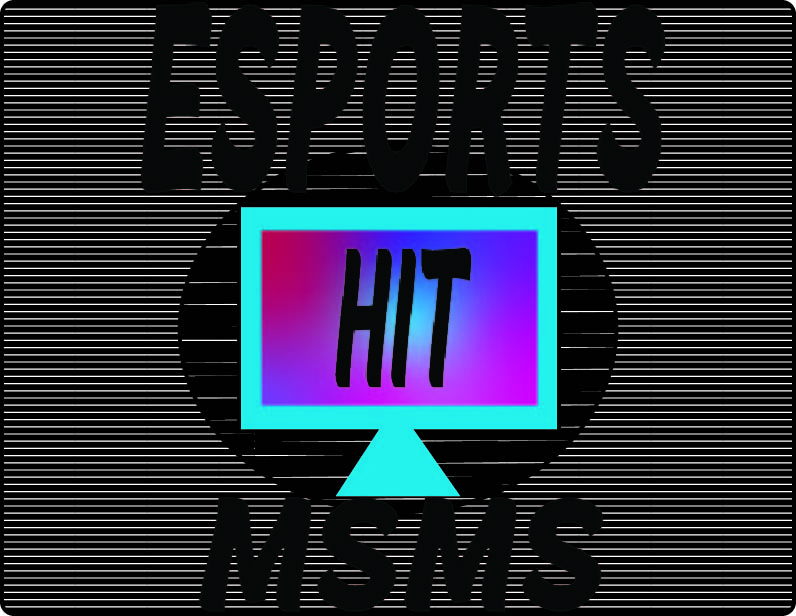 This is the first time MSMS has had a formal eSports team, and founders hope the team will continue to grow.

Despite multiple fall sports being canceled at MSMS, a few students have come together to form a new esports team. This team is aimed at providing students who play video games an opportunity to connect with each other and hone their skills.

“There is a big community of people who play video games at this school who don’t have a way to prove their skills outside of random matches online,” said team founder Samuel Hill.

There will be two different teams in the MSMS esports team. One will play Rocket League, and the other will play League of Legends. Students can join a team and participate in competitions where they play against other students up to the state level, where they can become eligible for scholarships.

Ian Barclay, the club’s sponsor, thinks this is a great opportunity for students to stay in touch.

“This seems like a healthy outlet for them and an opportunity to bond more deeply amidst their current separation,” Barclay said.

Currently, the full roster has 15 people in it for its first year. Their main goal is preparing for the PlayVS Regular Season and making it to the final tournament, and potentially winning it.

Ayden Garcia, a senior who helped Hill form the club, thinks that this year’s club has potential to win, although being apart makes it difficult to practice.

“If we were to be released back on to campus after the first semester, I can legitimately see us going far this year,” Garcia said. “Being in the dormitories would allow us to have an overall better communicative relationship with each other and give that desire to succeed.”

This is the first time MSMS has ever had an esports team. Both Hill and Garcia hope that this club will grow and remain at MSMS for years to come.

“Even now, we have made amazing connections with juniors through the games and have forged amazing friendships,” Garcia said. “I hope that after I graduate from MSMS, the experience that I had in my junior year will persist and be felt by more juniors for years to come.”