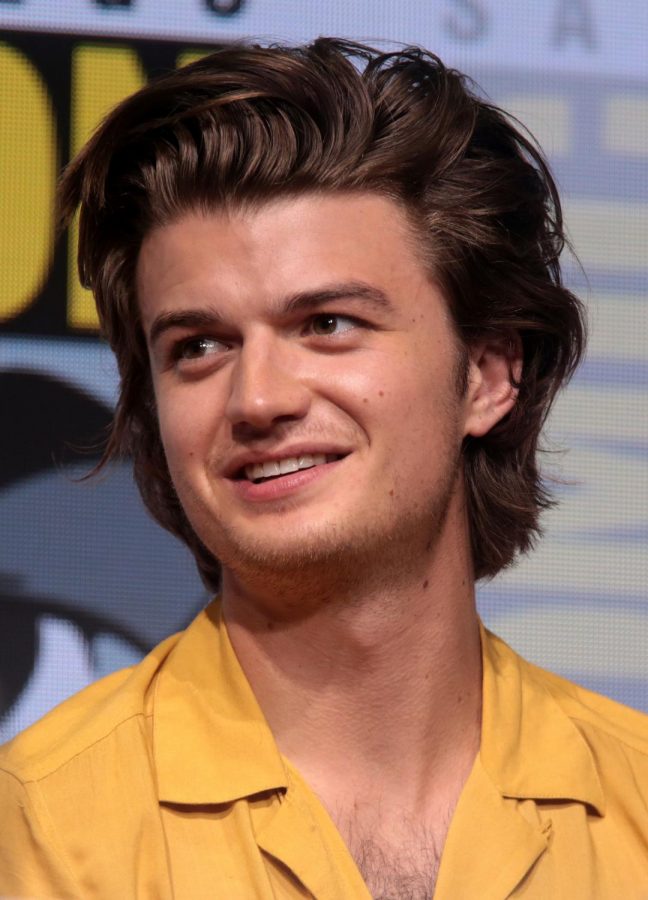 "Spree" is an honest look at social media and its potentially harmful effects.

“Spree” is the type of movie you wouldn’t choose to watch, but you end up loving. Some scenes were filled with awkward silence, and the actors overacted in some moments, but overall the movie has an important message worth hearing. “Spree” causes its audience think of the effects of social media; it makes a person look around at the influencers they see online and wonder what happens behind the scenes.

The introduction of the movie is very similar to how influencers start an intro on YouTube. It showcases the main character Kurt Kunkle (Joe Keery), who is an aspiring YouTuber/influencer that wants to go viral. The majority of the film is shot in Kurt’s car, in which he live-streams constantly and displays his crazy antics with different passengers because he is a driver for a company called Spree, similar to Uber. The film later takes a somewhat predictable turn; however, I was still shockingly surprised.

The movie was shot in a way that makes it seem like a long YouTube video; the camera department for this movie was obviously well funded, and they offered the audience many different styles of skillful cinematography, from using professional cameras to body cams in Kurt’s car. The way they shot the scenes like a YouTube video helped emphasize the point that Kurt is an influencer.

The music department, on the other hand, was subpar and needed fine-tuning. A better soundtrack could have connected the scenes together and made the transitions between them smoother. Since the film is supposed to be a thriller, there should have been more of a spooky feeling in the soundtrack. Some scenes that NEEDED background noise had none, and, frankly, I got bored.

The cast is a mixture of actors and influencers. A lot of the featured influencers over-acted in a sense, which could be considered a blessing and a curse. However, the overacting made it seem like a cringey YouTube video, which pairs perfectly with the plot and theme of the movie.

Despite its downfalls, “Spree” has a good message behind it that every Gen Z should learn. It reveals the horror and psychological harm of social media. It has the unique ability to make someone wonder just how far people will go for 15 seconds of fame, and will they go too far?

Could this be the future for some major influencers that fall off and want their fame back again? It makes me question how far jealousy and envy can push influencers and what their breaking points are. “Spree” shows a darker side of social media and tells the story of the forgotten influencers.