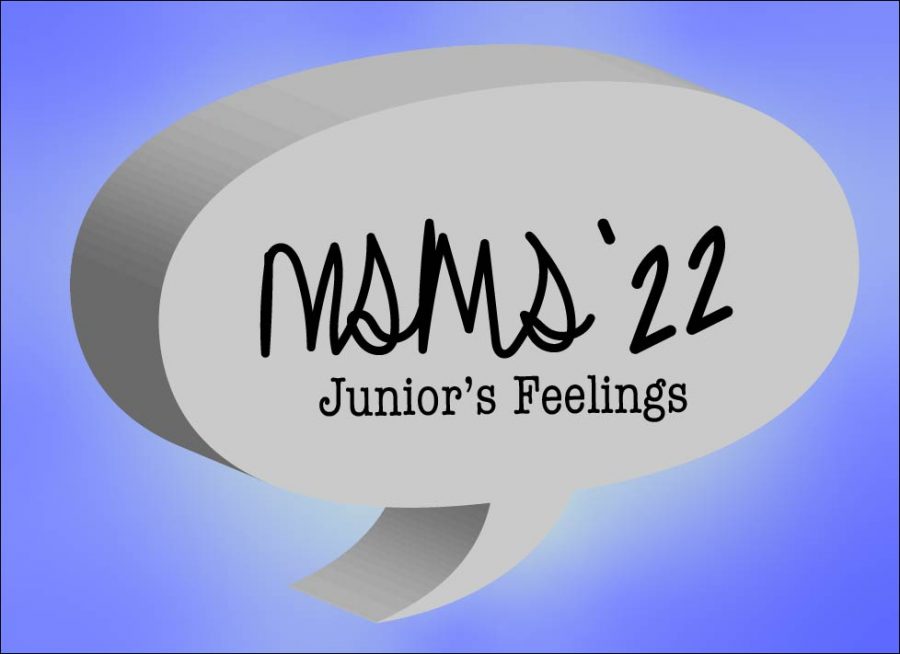 Juniors will spend their first nine weeks at home, making some worried about how their MSMS experience will change.

The campus lifestyle, a MSMS trademark, has come to a halt before the year has even started.

The MSMS administration has decided to go completely virtual for the first nine weeks of the school year. The announcement came only a few days before juniors were expected to move into their dorms. Disappointment and concern has swept across the Class of 2022 as their junior life on campus has become a thing of the imagination.

“Initially, I was definitely really disappointed,” said upcoming junior Raeed Kabir after hearing the news. “We were really hyping up our move-in day. We had a group chat, and we changed the group chat name to the countdown until the move-in.”

Mississippi governor Tate Reeves announced on Tuesday that the reopening of schools in specific counties would be delayed. Despite this, some juniors still had faith that MSMS would still be able to keep its campus doors open.

“After the governor had his meeting, we were like, ‘Oh yeah, the county isn’t that bad, we should be able to move in,’” Kabir said. “We were really optimistic about it, and then we got the news, and everyone was shocked.”

Virtual learning changes everything for a school’s faculty and its students. While classes are taught behind a screen, some students struggle to find the motivation to learn from home. However, since MSMS only consists of 11th and 12th graders, upcoming juniors, who decided to leave their homeschool for the opportunity of MSMS, must now figure out how to create connections with classmates whom they have never seen before.

Upcoming junior Kareena Patel has her doubts about making friends with other MSMS students.

“I do have some doubts because we won’t get to see each other as much and spend that much time together, especially since we are taking classes behind a screen,” Patel said.

The administration has promised that the student body will get to meet on campus sometime this year, and students won’t forget their promise. Many hope the first nine-weeks will ensure that the rest of the school year will be held on campus one way or another.

“Hopefully, the second nine weeks we get a chance to meet each other,” Patel said.

Forming strong bonds at MSMS is an experience that resembles building lifelong friends most people find in college. Living together on campus creates a feeling of community, since every student is striving for excellence in whatever they do. It’s the MSMS drive for greatness. Forming strong connections with classmates creates a campus wide support system that helps maintain students’ mental and physical health..

While Rader is concerned with building connections with his classmates, his worries also delve into the realm of academics, and how exactly online school will affect his grades.

“I mean I hated online school,” Rader said. “I’m sure most people hated online school in the spring. It is probably going to negatively affect my academics, but I think the teachers are going to adjust somehow. It’s just going to take more motivation from students to actually learn, which I don’t know, could be a good thing or a bad thing.”

Health experts are now more than ever looking into the effects online learning over an extended amount of time has on teens around the world. Talks about how mental health problems caused by isolation from friends and other peers are in the works. While COVID-19 continues to take its toll on America, it seems that teenage mental health is not improving from this health crisis.

Online school has officially deleted many clubs and sports that rely on physical presence. Sports in general can be considered non-existent at the moment due to obvious concerns and issues. Clubs that rely on community service face issues of members being spread across the state. Positions in student government can be visualized as pointless due to the lack of bills and changes that can occur from an education that exists virtually. For upcoming junior’s like Taylor Wypyski, who enjoys the cuteness of clubs like Wags and Whiskers has to offer, confusion around club activities has already set in.

Anxiety and disappointment are the main themes among juniors at the start of the first nine-weeks. Many challenges await both juniors and seniors alike surrounding both social and academic problems. Despite online learning resulting in a gloomy atmosphere, one can only hope that this precaution of distance learning will lead to the full MSMS campus experience later in the year.

“I’m just excited to get this year started,” Wypyski said, “and hopefully get this first nine weeks over with, then get back up there.”