Tran: Thoughts on the ACT changes 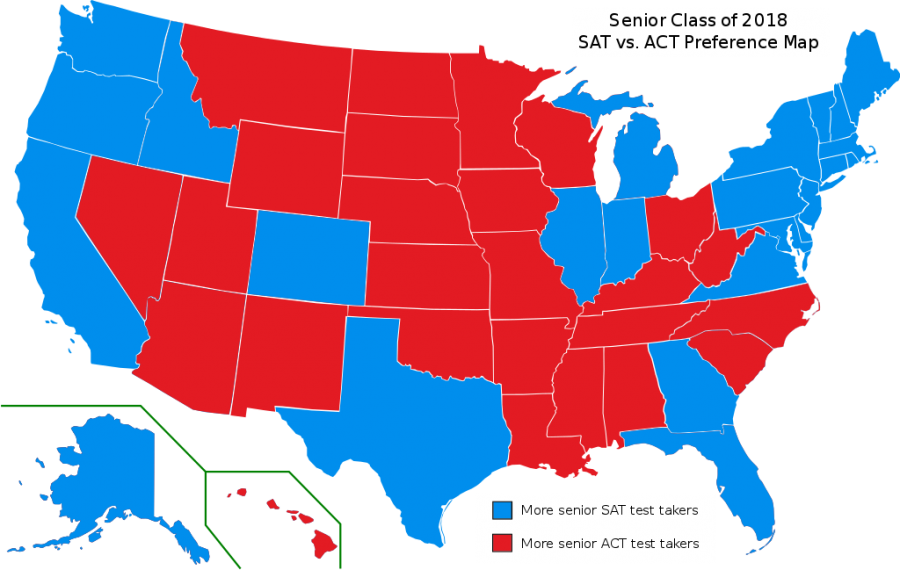 As MSMS students, we are familiar with the ACT. As a matter of fact, we had to submit our ACT score when we applied to MSMS. Throughout our high-school life, the importance of the ACT has been stressed to us in many ways, whether it be from our previous high schools having special banners for people who possessed an ACT composite of 30 or above or from our parents nagging us to make above a specific score.

Recently, three new changes have been announced that can affect the future of high school students, and these changes will be in effect starting in September 2020.

One of the ACT’s new changes is allowing students to test online rather than limiting students to just the traditional paper testing method. This change would benefit students because testing online would make students feel a bit stress-free knowing that they don’t have to wait weeks to get their score; they can quickly get their score in two days. With the paper testing method, waiting that long can be a bit tedious and cause worry for some students. Online testing would be extremely beneficial for students who need their quickly need their results to make academic decisions before a certain due date, whether it be applying to colleges or summer programs that require them to send an ACT score.

Since colleges have their own policies regarding superscoring, the ACT says that they encourage colleges and universities to consider adding superscoring to their score-use policy. This is a bold move to make since they’ve announced their plan to implement these changes in the near future, but they have yet to successfully convince all colleges into allowing regular superscoring of the ACT, let alone ACT superscoring.

Their last change is allowing students to retest single sections rather than retaking the entire ACT. At first glance, this seems pretty useful since the entire ACT is three hours long (without the writing portion), and students can focus on one particular section to study for instead of having to study and/or retake the entire test.

However, an important thing to note is that section retesting depends on superscoring. For the colleges that don’t allow superscoring and/or section retesting, these two test changes would be useless. And when this change is implemented, students will most likely end up having higher superscores. If everyone’s score increases, wouldn’t the standards of the colleges also increase and possibly cause a score inflation? And what if colleges decide to make a new policy to not accept students’ section retests?

Perhaps their motive was wanting to outshine their rival, the SAT, which is another college entrance exam, since the SAT is usually taken more than the ACT. For instance, more than 2.1 million students in the class of 2018 took the SAT while only 1.9 million students took the ACT. Or maybe they wanted to make more profit. By implementing section retesting, students will tend to want to retest certain sections until they get a score that they’re satisfied with, especially students who are high-achievers. This will make the ACT gain more profit since students have to buy the retests. Online testing would also give the ACT more profit. Since online testing doesn’t require the ACT to buy paper and ink, so they will save money by not having to buy those things, and they’ll also get money from students paying to take the test. Basically, they’ll get more money when these changes are put in place.

The new ACT changes definitely appeal to students by giving them many different options of how they want to take their test. But as of right now, there are many flaws to these changes since they rely on colleges and their policies, and the ACT failed to ask for their input.

If the ACT truly cared about students rather than competition and profit, they would have done further research and communicated with colleges because the ACT has no worth without them.