Morton: How Big is Immigration? 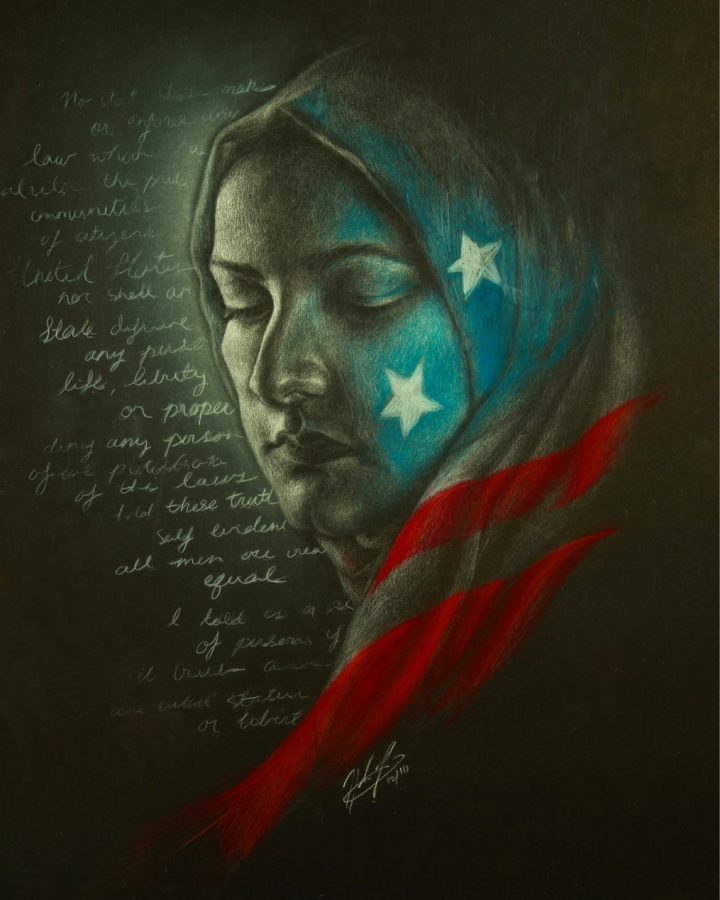 Especially in today's era of immigration quotas, this topic is more important than ever.

America has been through a lot since Christopher Columbus sailed the ocean blue in 1492. That was the first incident of immigration that has ever occurred in the history of what is now called the United States of America. America has become a mixing bowl of sorts, and it has developed considerably since its colonization, creation of the Constitution and the signing of the Declaration of Independence. This country has seemed to become the capital of opportunities that many people don’t receive in less developed countries. Quite naturally, the people who want more for themselves and their families in these less developed countries seek opportunities here. These people tend to not have money, a proper education or fluency in English. Without those things it makes it hard to be successful. Because of this reality, those people tend to take lower paying jobs and are in problematic living conditions.

Even though these people have such hard lives in America, it’s still better than their home countries. In comparison, they usually get paid more and have better living situations. In America, their children are able to receive a quality education and have more options in what they can do with their lives.

The most common arguments as to why we should keep “immigrants” out of the U.S are usually that “they hurt our country’s economy” and “take our jobs.” These are misconceptions that we, as Americans, tend to have because of the negative way they are portrayed in the media by certain political figures. I’m sure you are wondering by now how they contribute to the economy.

I’m not saying that we should move all the people from underdeveloped countries into America, so they can make the exorbitant amount of debt this country is in currently, “go away.” People should know that not all of the immigrants that come to America are bringing “crime” and that our biggest issue is not illegal immigration.

In my opinion, the only real threat to our country in terms of illegal immigration is overpopulation. The U.S can only accommodate so many people and it’s important to get your own house in order before people start coming over. We should all just look at the facts and stop demonizing groups of people because that does nothing but hurt the progression of this country.

I will acknowledge that a few people that do illegally immigrate to America are criminals, but building a wall on the border of Mexico will not keep all the immigrants out of America because not all immigrants are Mexican. We as a country should acknowledge that deporting immigrants won’t get rid of the criminals in America, and it won’t fix our economy.

To the people who want these immigrants to “go back to their country,” know that, just like this isn’t their native land, it isn’t yours either. To the people who think everyone should speak English because this is America, just know America doesn’t have an official language. In conclusion, spread love not hate. These people have as much right to be here as you do.