Peng: The Future of Resurrection 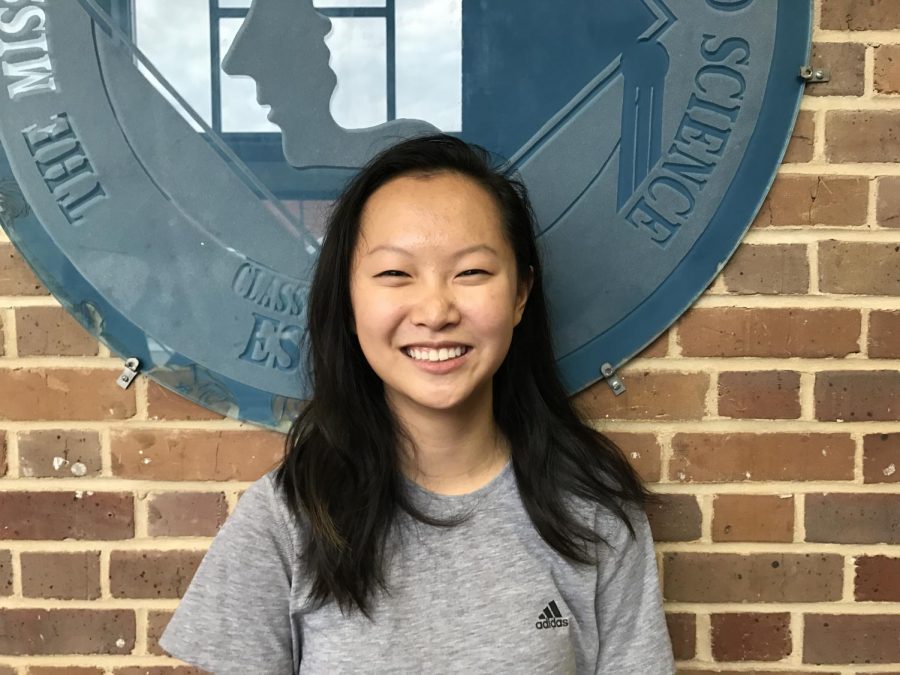 As of March 20, 2018, Sudan, the world’s last male white rhino, died in the Ol Pejeta Conservatory in Kenya. Sudan’s death does not only point to major concerns of the declination of biodiversity and horrifying prospects of animal extinction, but also it points to concerns of gene modification.

After Sudan’s death, the only two white rhinos remaining are Sudan’s two daughters, and even then it seems increasingly impossible to bring this species back to life. One solution to resurrection points towards genetic engineering, perhaps a type of Jurassic-park style type of technology. According to ‘The Conversation,’ “DNA has been stored from 13 northern white rhino that died in recent years, including Sudan, and it would be combined with similarly-frozen eggs and sperm.” Furthermore scientists are optimistic of this technology. Still, however, the simple act of using genetic engineering to clone an organism in hopes of resurrection has important ethical implications.

Our understanding of genetics and  DNA technology has increased by miles in the last few decades. Not only has this led to advancements in science and health-related fields but also in consumer industries. Specifically, this can be seen in the rise of Genetically Modified Organisms, or GMOs, in the food industry. While GMO’s certainly provide an efficient means of production, they have also seen a lot of backlash, raised questions of health and moral issues.

Tying this back the Sudan’s death, while is may be technologically feasible for the revival of the White Rhino species, is it morally right? How far should be take genetic engineering?

On one hand, I do agree that genetic engineering can definitely be taken too far. Still, it’s too early to tell the extent to which this technology will advance in the future. For the sake of the white rhino, it’s perfectly reasonable to turn to genetic technology to revive this species. It is amazing that genetic engineering has gotten to this point in science and its application can be world changing. Still, however, it should be used with caution.